It is believed that out of the estimated 3,400 species of spiders in North America, just 13 species are found in Virginia. Two of these spider species are venomous and dangerous to humans; the brown recluse and black widow spider. While the other 11 are relatively harmless, performing useful functions such as keeping insect populations in check, many people have no tolerance for spiders in their home. Fortunately most spider species can be identified by characteristics such as color and markings. The harmless species of spiders found in Virginia are the American house, arrow-shaped micrathena, barn, black and yellow garden, bowl and doily, crab, grass, harvestman, jumping, nursery web and wolf spider species. All About Bugs Pest Control is here to talk about these spiders and we can keep out of your home.

These are the two spider species most commonly seen in residential homes. American house spiders vary in color from brown to black and like to catch prey in their webs. Jumping spiders excel at stalking and pouncing on insect prey. Both spiders are harmless to humans and they bite only when they feel threatened and aren’t considered a venomous spider.

These spiders are quite a bit larger than house spiders, but are just as harmless. These are very quick spiders and hunt their prey rather than spin webs.

There are a couple dangerous spiders you will find in Virginia. The black widow is known for its glossy black body and red hourglass marking on the underside of its abdomen. They build messy webs and their bite can have serious health effects. The brown recluse is the other common venomous spider you will find in Virginia. It is identified by its solid brown body with a violin shaped marking on its back. Both of these spiders are solitary spiders and won’t bite unless they feel threatened. If you are bitten by either of these spiders seek medical advice as soon as possible.

All About Bugs Pest Control can handle all of your pest control needs. Contact us for a pest inspection today! 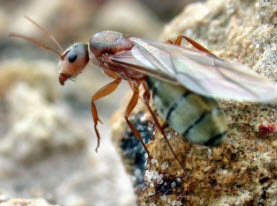 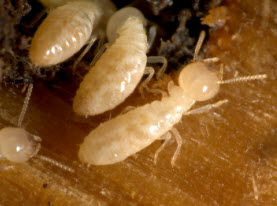 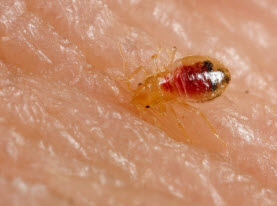 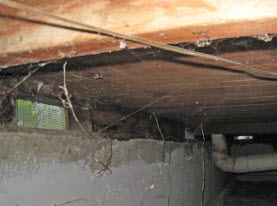